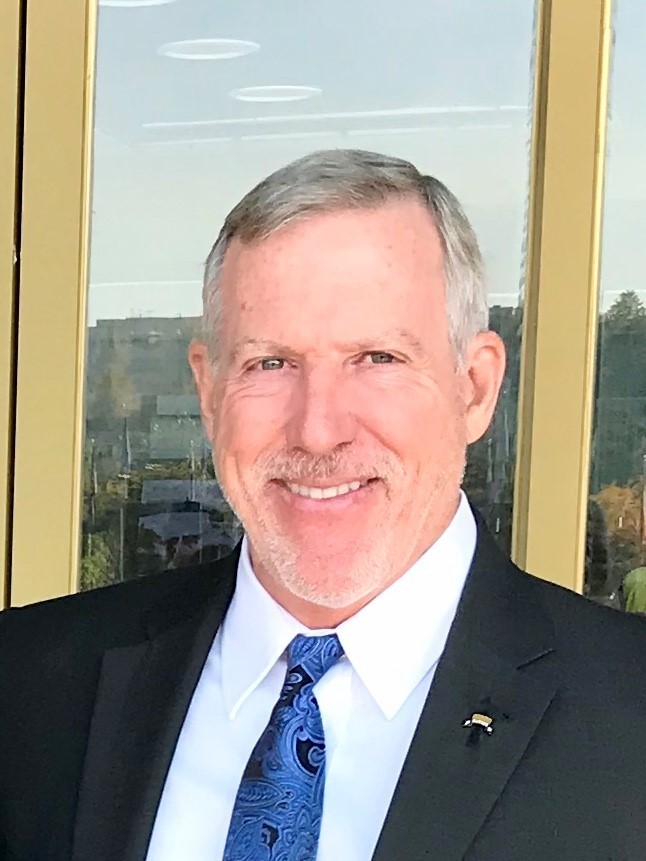 Frank Grippe is a Retired Army Command Sergeant Major with a distinguished 34-year military career.  He is a native of Frankfort, NY and resides full time in Tampa, FL.  Since January of 2015, Frank has engaged in numerous ventures in support of such companies as Spartan Race, Revision Military, Grey Ghost Precision, and others.  Within his LLC, he supports the following activities; Department of Defense as a Leadership Development Mentor, Veteran Non-profit advocate, Executive Coaching and Key Note Speaking for Military, Academia, Businesses and Community functions. He has gained the trust and confidence with select small business founders, advising on Efficiencies, Systems, Structures, Military Affairs and Business Development.  He is currently employed full time by the soldier system company Galvion and is an Ambassador for the Special Operations Warrior foundation.  Frank was also appointed as one of three Executive Board members to support the 2019 Tampa Bay Medal of Honor Convention.

Frank gained extensive experience and credibility by serving as a leader within Joint, Combined, Interagency Task Forces during combat and theatre security operations.

Frank is happily married to Shari Williams of Tampa FL, with a combined family of 3 sons and 2 daughters.